Hunt with Azure Logic Apps - Trace out the Unknown Part - 2

This blog is the continuation of the blog series “Trace out the Unknown - with Microsoft Azure Sentinel THREAT HUNTING!!” and is a vital reference that dissects mind maps driven automated threat hunting playbook using Azure logic apps.

The below logic app performs an automated investigation while malware is observed in a windows host machine without any associated data other than the host machine name. The only data available is the hostname and malware name, which is nearly nothing since it is necessary to quickly decide to prevent an active attack that might lead to a more considerable compromise. 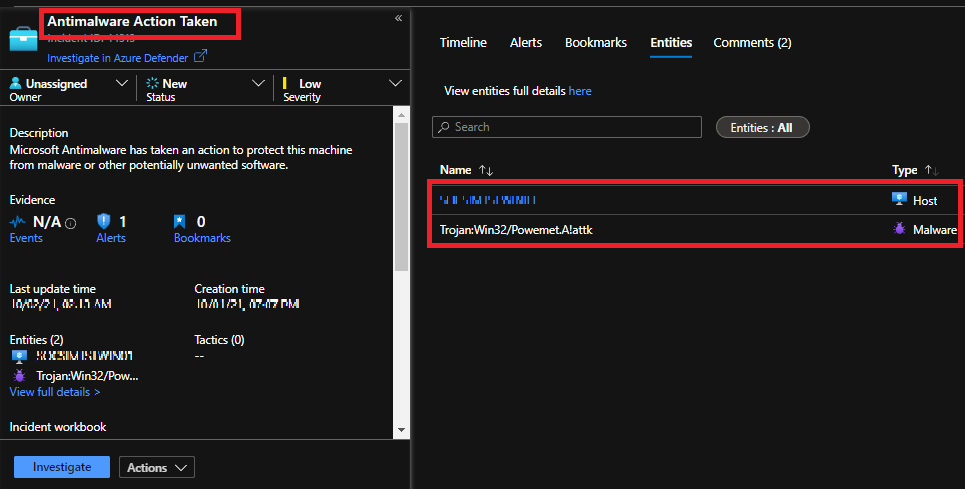 PLAYBOOK WORKFLOW: The playbook performs the below sequential investigation checks and immediate response actions based on the SOC manager’s approval. The total time taken to execute the entire playbook, generate a threat hunting report, and block the external IP as a response action is approximately 5 minutes. Still, the same would require more than 2.5 hours when the entire process is manual and lacks collaboration. The power of the Mind maps-driven threat hunting approach combined with the strength of automation using Azure logic apps enables advanced hunting capabilities and an overall efficient threat hunting program.